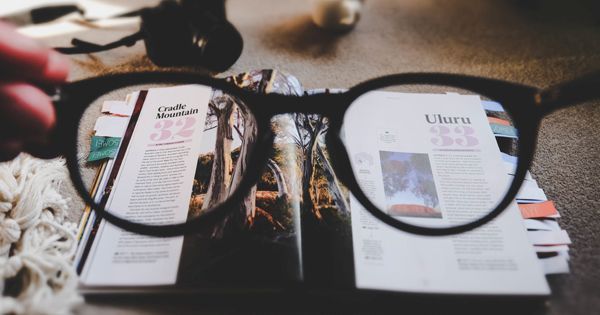 The new Tax Grievances Committee of Oman has been formed by the decision 113/2020, made by the Sultanate.

KPMG stated that the Tax Grievance Committee will be established by prudence of a choice of the Head of the Tax Authority following support by the Council of Ministers. They added that the creation of the board keeps on being the equivalent: a Chairman, Deputy Chairman, and three Members, and the presence of two advisory group individuals notwithstanding the Chairman or potentially Deputy Chairman will be mandatory to meet the Committee. 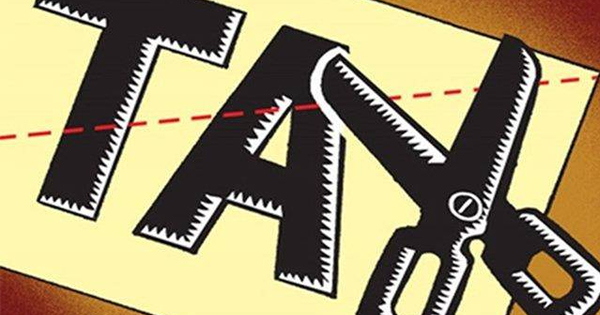 ZATCA publishes the english version of the tax amnesty guideline 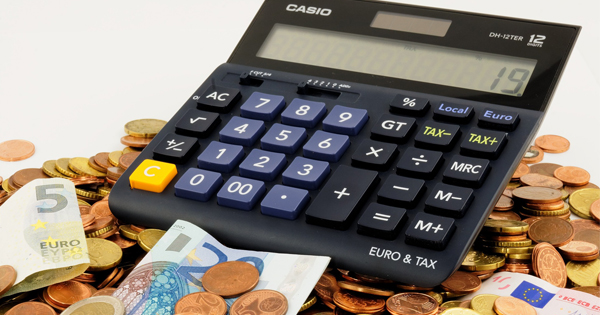 Customs duty rates have recently increased across the kingdom 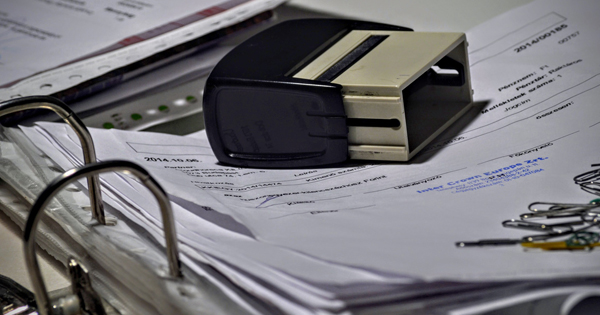