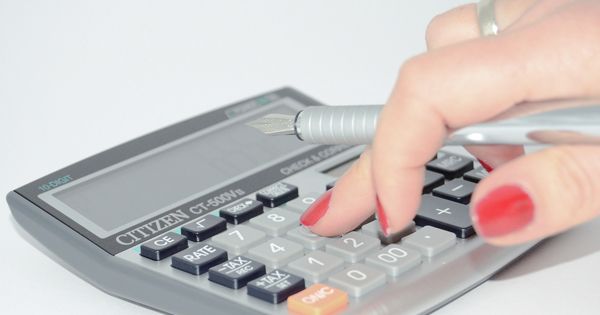 The Ministry of Economy has conducted an inspection campaign to target establishments that belonged to the Designated Non-Financial Businesses and Professions (DNFBPs) sector to ensure their compliance with the regulations approved for countering money laundering and combating financing of terrorism and illegal organisations.

DNFBP establishments were allowed a time period of three months within which they had to register in the two systems and to put in place due diligence procedures that enable them to file suspicious activity reports, before the end of the grace period at the beginning of May.

There were violations that were detected which were committed by a number of establishments in the way of not registering to procedures and not implementing the necessary measures to confront money laundering. The violation that was committed by a gold trading group in Dubai amounted to Dh1,350,000. There were three companies that belonged to the group and they were subsequently issued fines of D450,000 each for violations of 8 aspects of the executive regulations.

Some of the violations included were

A few of the other Violations that were included were the failure to create an independent audit function, failure to create records to save financial transactions and failure to keep records of financial transactions and the documents related.
The Ministry of Economy called on establishments to speed up the amendment of their conditions in order to avoid penalties stipulated by Federal Law No. 20 of 2018 on countering money laundering, combating the financing of terrorism and financing illegal organizations, and its executive regulations and related decisions, which start from Dh50,000 and go up to Dh5 million. The measures could even lead to the suspension of the license or closure of the facility itself, the Ministry said, indicating that a grievance could be raised against the detected violations within the legal period specified within 15 days from the date of notification of the violation in accordance with the executive regulations of the law.

In order to avoid penalties mentioned by Federal Law on countering money laundering, combating the financing of terrorism and financing illegal organizations, and its executive regulations and related decisions, which start from Dh50,000 and go up to Dh5 million the establishments were called on by the Ministry of Economy to speed up the amendment.
Director of the Anti-Money Laundering Department Safiya Al Safi, acclaimed the continuation of the ministry's campaigns to ensure that companies comply with the provisions of the Federal Law and its executive regulations at the Ministry of Economy. She stated to ensure that the sector’s establishments follow the regulations in place an inspection campaign has been assigned.

She has also stated that the measures enhance the country's position across relevant global indicators and contributes to strengthening global confidence in the UAE economy. Ministry’s keenness to intensify communication with DNFBPs during the coming period was highlighted by her. 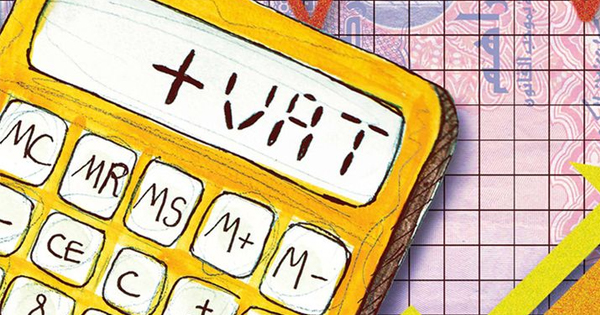 Amazon vendors in UAE required to be VAT compliant 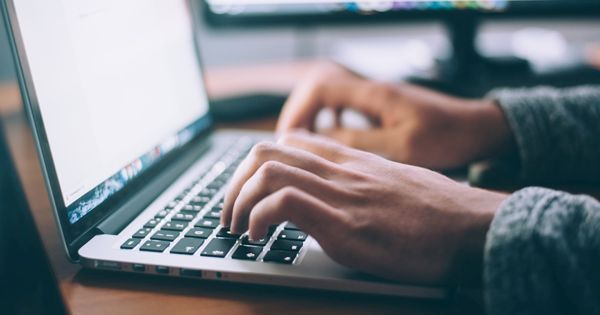 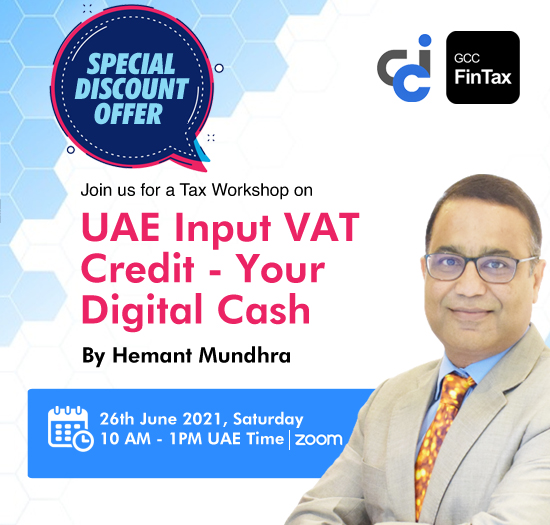