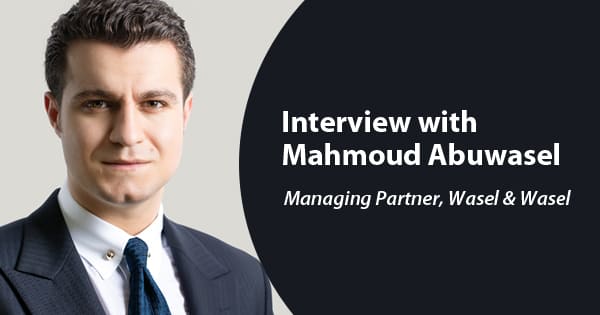 You are noted as the “go-to tax litigator” in the UAE. How did you decide to excel in tax disputes?

After counseling on the first tax cases in 2018 in the UAE  and counseling on tax disputes to prominent construction companies, and multi-billion dollar tobacco, technology, and real estate development companies, it was clear that this was an area of practice that was missing in the market, and allowed for a step back into the fundamentals of sophisticated complex litigation that I have a touch for. The constitutional law studies during my master’s degree at Harvard University, and my doctoral thesis on administrative liability, were also of great value to this practice.

Tax disputes are quite complex because, in most cases, they are based on disagreements over principles of jurisprudence (the theories and philosophies of law) and how they apply to tax legislation.

Moreover, tax disputes are not generally disagreements over fact, but rather disagreements of the reading of the law. For example, it may be an undisputed fact that a taxpayer paid their tax liability after expiry of a certain tax return period – but if the taxpayer was in good faith unaware that there was a tax liability during the return period, what do the principles of jurisprudence have to say about retrospective administrative punishment when there is absence of malintent?

Comparatively, general commercial or civil disputes are usually disagreements over fact, i.e. whether a party complied with its obligations under contract. In such cases, the litigant parties and courts regularly rely on external or court appointed experts to analyze the facts based on evidence.

Tax disputes, on the other hand, are a branch of administrative law, which is not codified in Emirati legislation, and require knowledge of the extraordinary complexity of jurisprudential fundamentals, at times even requiring reliance on the Ottoman Judicial Journals to argue Shariah private and public law.

Reflecting this, so far, we have seen that most tax disputes where litigants rely on fact fail, whilst those who rely on the complex fundamentals of law and jurisprudence succeed.

As a matter of fact, even with the rarity of constitutional cases in the UAE, there have already been constitutional petitions related to the tax legislation which demonstrates the intricacy of tax disputes.

So what should a taxpayer do if faced with a potential tax dispute?

First of all; the timeframes for a taxpayer to act are generally short (usually 20 working days) and immediate action is well advised. This is important as passiveness or lack of response by a taxpayer not only detriments the State by potentially prohibiting the State from collecting taxes – which is punishable in of itself – but may also increase the liability that the taxpayer may potentially be facing.

Secondly; I am a firm believer that tax disputes require synergy and collaboration between the lawyer and the tax advisor, and generally request clients to ensure that their tax advisor is part and parcel of our litigation strategy. So, the involvement of both the tax advisor and lawyers from the beginning until the end is epitome to success.

Thirdly; the taxpayer should look for a tax advisor who is familiar with the taxpayer’s industry (whether it is ecommerce, construction, banking, etc.) and a lawyer who is practiced in administrative and tax disputes – not a generalist litigation lawyer or tax advisory lawyer seeing as the tax procedures law, the tax dispute committees, and tax dispute circuit of the Federal Courts are intricate to navigate let alone the complexity of tax disputes in of themselves as I said earlier.

Lastly; the taxpayer should (if they haven’t already) expand their knowledge library on tax dispute procedures. There is a lot of content available online related specifically to tax disputes, such as the Getting the Deal Through UAE chapter on Tax Controversy, articles available on Lexology, GCC FinTax, or at our Wasel & Wasel website. Taxpayers can also sign up for the tax dispute management masterclass certificate offered by Morgan International.

Mahmoud Abuwasel will be a monthly contributor to GCC Fintax- Read his most recent article here. 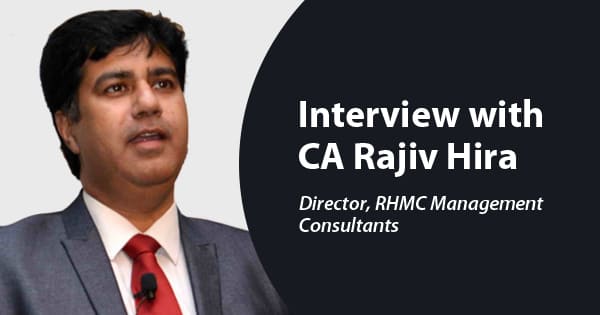 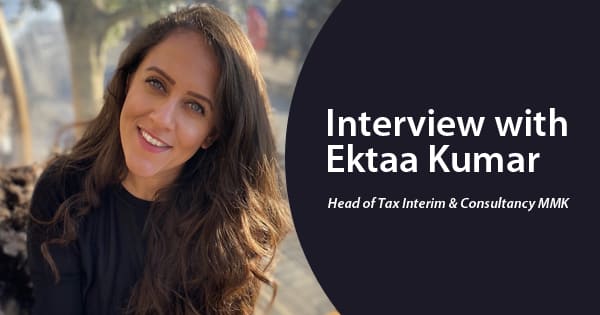