Who is behind all this? The beneficial owner 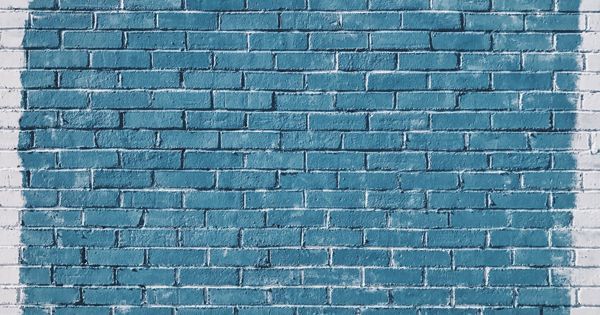 In these past years, with the development of global standards, transparency and the exchange of information for tax purposes (EOI) have acquired relevance. The first with respect to the exchange of information upon request (EOIR) and the second, the automatic exchange of financial accounts (AEOI), according to the Common Reporting Standard (CRS), whose generalized implementation at the world level, responds to the G-20 appeal and the technical developments of the OECD.

On the other hand, there is no real transparency and EOI without it being possible to identify who is the “flesh and blood” owner, who ultimately turns out to be the real beneficiary of the assets, income or activities. It is very common in evasion and harmful international tax planning to interpose corporations, trusts, investment funds and/or other legal agreements to conceal the owners or, at least, complicate their identification. The identification of the BOs contributes not only to control evasion but also corruption, money laundering, terrorism financing and other financial crimes.

The implementation of the obligation to identify the beneficial owners (BO), which originated from the rules for preventing money laundering and which were then adopted by the global standards of transparency and EOI is essential for ensuring that legitimate businesses may thrive, by anticipating the abuse of legal means that steal the States’ resources and erode the trust in democracy and its institutions. It will also help businesses to easily and effectively verify their supply chains and the companies with whom they work to better prevent risks to their reputation.

Origin of the term

BO was the term conceived in the United Kingdom with the configuration of the trust.  It has been known since the 12th century when it was used in the Crusades[1], with the difference being established between “legal ownership” (trustee or fiduciary who administers properties for the benefit of others, the beneficiaries) and “beneficial ownership” (the beneficiaries of the trust).

Although the term BO is currently applied to a wide variety of situations other than the trusts, its essence which refers to the individual or human being who ultimately controls an asset and may benefit therefrom, continues to be the same.

The Financial Action Task Force (FATF) has established recommendations, addressed to the States, in order that they may design effective measures so that the authorities may have available adequate information on the BOs. The use of a specific percentage threshold with respect to the property of a corporation is an appropriate criterion for determining the BO’s identity. Given as example is the 25% share of the capital, which is currently used in the United States and European Union.

Application in the tax field

The EOIR and AEOI global standards include the obligation of identifying the BOs, using as reference the FATF standards. In the standard dealing with the EOIR, the State must count as information regarding the ownership of the corporations, trusts and agreements, with the BOs identification data. It was in the second round of reviews by the Global Forum on Transparency and Exchange of Information of this standard launched in 2016, that the obligation to count on this information was incorporated.  Forty-five jurisdictions from around the world were reviewed and the great majority fully or to a great extent fulfilled the requirements. Brazil is the first country of the Region to exceed the thorough examination.

With respect to the AEOI standard, information is required in relation to the identification of the BOs of the financial accounts, according to the CRS. Within this framework, reviews are being made and recommendations given to the States for improving the implementation of the measure.

The Global Forum’s Secretariat and the IDB published in March 2019, a BO implementation tools kit, with abundant information on conceptual, legal and implementation aspects, including experiences. Since the BO’s current standard does not provide a specific method for its implementation, this set of tools endeavors to assist policymakers in the implementation of legal and supervisory frameworks for identifying, compiling and maintaining the BO’s information.

Difference with the actual beneficiaries of passive income of Tax Treaties

Fernando Velayos Jiménez[2] stated in this blog that the direct translation into Spanish has been the subject of some controversy, since the current translation of the expression found in the Double Taxation Agreements (DTA) has been, in all the Spanish-speaking countries, that of “effective beneficiary”.

However, the official OECD documents, as well as a significant part of the Spanish legal systems, for example, Argentina, Brazil, Costa Rica, Peru, Dominican Republic or Uruguay, include in their Tax Codes the term “final beneficiary” when the BO expression is translated in the field of tax transparency.

In the DTAs, with respect to passive income -dividends, interests and royalties- the term “effective beneficiary” has a more indeterminate meaning, since there is no strict and detailed definition, as well as a more restricted one (according to international jurisprudence), since it refers to the one who has the ultimate power for disposing of funds remitted from passive income, regardless of the fact that the remittance of funds may subsequently reach some other person or entity. It is a concept closely linked to the contractual nature of the relationship between the receiver and the last potential receiver, as this author has concluded.

Advances in the world and in the Latin American countries

In addition, in 2018, The United Kingdom Parliament agreed to modify the anti-money laundering bill to demand that all British territories overseas publicly submit BO registries of the companies in the coming years.

Other countries, including many in Latin America, have begun to establish specific BO registries or demanding that this information be included in the corporate Registries or that it be sent to the authorities. In Argentina, for example, corporations must provide information on the BO to the IGJ in the city of Buenos Aires. In Brazil, the tax authority compiles the BO information. In Costa Rica and Uruguay, the central Banks must be informed about the BOs. Colombia, Dominican Republic, Peru and Trinidad and Tobago are considering the establishment of BO Registries as part of the Extractive Industry Transparency Initiative (EITI).

There are several advantages in establishing a BO Registry: it facilitates access to the BO information, since the authorities will already have it available and there will be no need to request it. However, the Registry per se, does not guarantee precise and updated BO information. The arguments against the creation of a registry may include economic and political costs, privacy, bureaucratic demands for the sanctioning and promulgation of the laws, in those countries with customary law where registries are not usually required.

Lastly, Andrés Knobe[3] from the Tax Justice Network, recommends with respect to these Registries:

Disclaimer: Content posted is for informational & knowledge sharing purposes only, and is not intended to be a substitute for professional advice related to tax, finance or accounting. The view/interpretation of the publisher is based on the available Law, guidelines and information. Each reader should take due professional care before you act after reading the contents of that article/post. No warranty whatsoever is made that any of the articles are accurate and is not intended to provide, and should not be relied on for tax or accounting advice 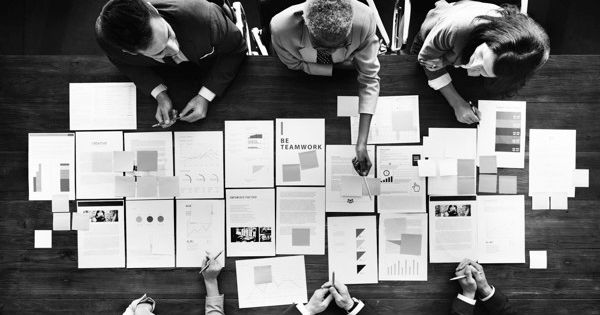 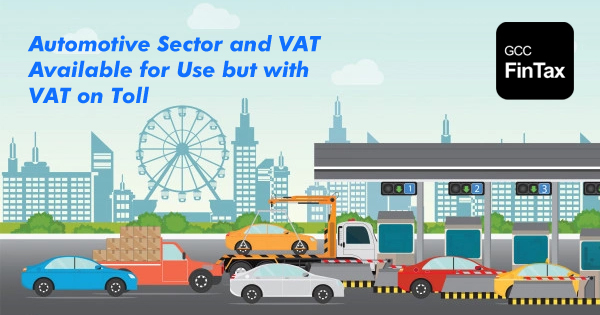 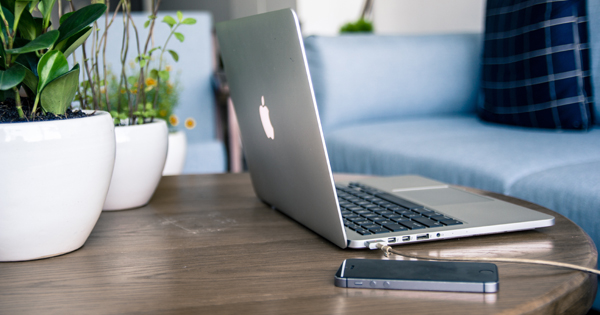 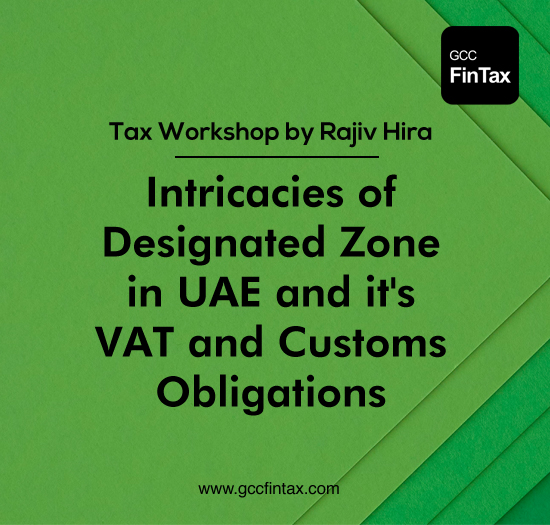