Value Added Tax and the use of Blockchain Technology 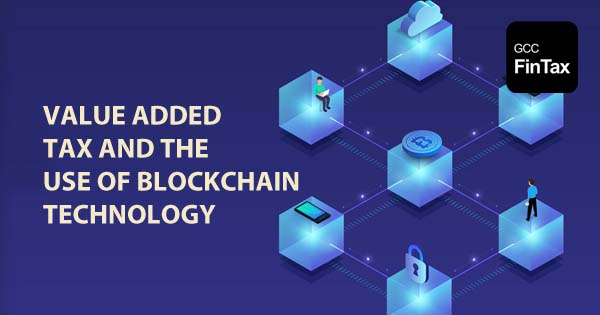 The digital age is shaping the world of tax into an entirely different format. It not only shifts the relationship between taxpayers and tax authorities, but alters the way tax returns are submitted, taxes are paid and information is stored.

Value-added tax (VAT) is an indirect consumption tax placed on products or services whenever value is added in the supply chain, from production to the point of sale. In the current state of VAT — on both national and international level - the system is fraught with a variety of problems. The system makes it difficult for governments to track VAT payments, resulting in different types of fraud. In an international context, controlling VAT data is even more troublesome as each country maintains their own ledgers, making it difficult to obtain wholesome data on VAT movements.

In a survey conducted by the World Economic Forum (WEF) in 2015, 73% of respondents expected governments to collect taxes for the first time via blockchain by 2025.

In the following segment, I would discuss how blockchain could improve the collection of VAT in terms of efficiency.

Blockchain is a ledger of information that is replicated and distributed across computers that are joined in a Peer-to-Peer network. This distributed ledger technology basically creates a single record of a transaction that can be accessed and independently verified by all approved parties in the transaction.

This technology eliminates the need of centralization through an intermediary, allowing parties to share information and transact directly with each other in a secure manner. Blockchain can be modified to fit different businesses and industries and access to a distributed ledger can be unrestricted, meaning that anyone can access the information stored on it, or limited to a group of users.

Reaching consesnsus: The crucial part of the blockchain mechanism is reaching consensus among the parties to add information to the block. This technology breaks down the paradigm of centralized consensus, where a centralized system is used to rule on validity. A consensus mechanism ensures that the added block contains truthful information.

Blockchain Technology can provide for a wide range of benefits, which can be categorized as follows:

In Finland, the TA works with banks on a blockchain system to track taxes on real estate transactions and has also conducted a pilot project evaluating the effectiveness of a blockchain-based VAT system.

In Sweden, blockchain is being tested to digitalize invoices, non-resident income tax, and customs duties.

In China, blockchain is being used to combat fake invoices.  E-invoices using the blockchain make use of smart contracts and encrypted algorithms to ensure the resilience of issuance, storage, transmission, security, and anti-counterfeiting of documents. The system offers complete traceability and resistance to tampering, ensuring that data cannot be changed after the fact.

In Germany, the Bundesrechnungshof, which is the supreme federal authority for federal audit matters and is tasked with examining the performance of the German government’s financial management, said that new mechanisms for fraud detection are needed, such as real-time reporting, and that they should be better connected with blockchain technology. This authority explains that blockchain technology is crucial to digitalize the fight against VAT fraud.

The Netherlands-based startup Summitto, which received funding from the EU’s Horizon 2020 project, is working on a blockchain-based accounting system that tax administrations could use to combat VAT fraud. They have created a real-time reporting software based on the blockchain, through which companies can register their invoices and declare VAT, and the confidentiality of the information is also guaranteed.

Blockchain development is still at an early stage and many issues are yet to be resolved. Transferring blockchain technology from cryptocurrencies into a more complex system like tax, is work in progress. The initial cost of implementation is arguably high, with an often cited lack of privacy and standards, and limited scalability for transactional purposes. Still, technology development is an ongoing process and blockchain is showing many benefits already. While the main hype and buzz is concentrated around financial services and banking, in a long time perspective it is also promising for the world of tax.

Although the focus is blockchain’s potential to reduce transactional costs, a more streamlined, efficient and effective tax function would be a significant bonus. Building an entirely new tax system around blockchain is not realistic - we need to start small and look for the human problems that need to be solved. We are in the early stages of understanding what blockchain can do for businesses, for consumers and for the world of tax.

With blockchain technology considered as an enabler, not a solution in itself, exciting possibilities lie ahead.

The debate is open for all the people who have a different or similar opinion or perspective on this topic. 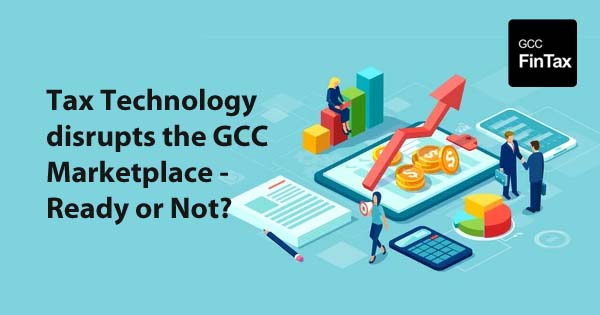 Tax Technology disrupts the GCC marketplace - Ready or Not? 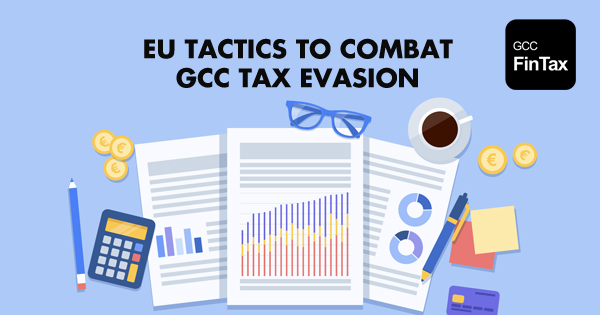 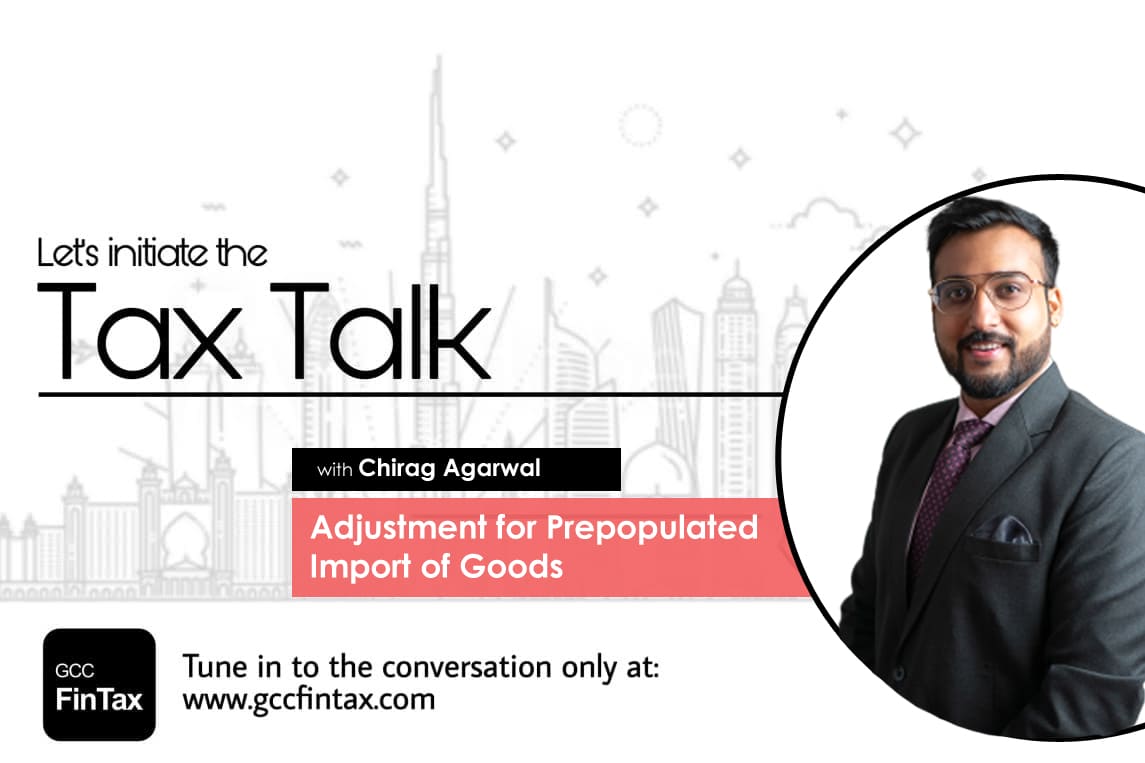 Adjustment for Prepopulated Import of Goods