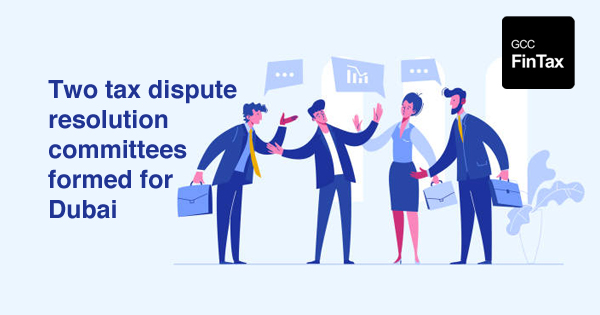 Since around September 2020, the tax dispute resolution committee of the Emirate of Dubai has been inoperable (under reformation).

Objections that have been filed since then with the Dubai tax dispute resolution committee had not been decided on.

On 25 November 2020, the UAE Minister of Justice issued Ministerial Decree No. 691/2020 on the Formation of Tax Dispute Resolution Committees for the Emirate of Dubai.

The Decree was recently published in the Official Gazette and orders the formation of two tax dispute resolution committees for the Emirate of Dubai.

The Ministerial Decree is significant because formerly, under Ministerial Decrees No. 109/2019 and 456/2020, the Emirate of Dubai had only one tax dispute resolution committee to hear objections against reconsideration decisions of the Federal Tax Authority.

Since 2018, all taxpayers registered in the Emirate of Dubai would submit their objections to only one committee and the statistics over the past three years reflect a substantial increase of objections that seem to have necessitated expanding the capacities to hear objections:

The two new committees will be assigned objections to decide on based on whether the first numeric of the docket registration number is an odd or even number.

Has this happened before and what to expect?

However, the objections were officially registered upon the formation of the Dubai TDRC on 31 March 2019, and the decisions were issued on 8 April 2019.

In hindsight, one can see that even where objections were filed before the formation of the TDRC, the TDRC formally registered and decided on the objections when it was formed.

However, this is not the only potential outcome for the current objections filed with the Dubai TDRC since September 2020.

In mid-2020, the Federal Courts ruled that if a reconsideration decision is not issued by the FTA within the procedural time-bar, it must be considered an implied rejection triggering the time-bar to challenge the implied rejection (twenty weekdays).

An implied rejection pursuant to Article 84(bis) of the Civil Procedures Law is the general rule that a grievance to an administrative body (in this case the FTA or TDRC) that is not decided upon within the procedural time-bar is to be considered an implied rejection.

This is also supported by Article 33(2)(b) of the Tax Procedures Law which states that challenges against objections that are not decided on may be filed with the Federal Primary Court in case of non-issuance of a decision by the tax dispute resolution committee.

As was the case in 2018 and 2019, the newly formed Dubai tax dispute resolution committees may issue decisions on the backlog of objections that had been registered since September 2020.

On the other hand, the newly formed Dubai tax dispute resolution committees and the Federal Courts may take the position that Article 33(2)(b) of the Tax Procedures Law should have been triggered by those who filed objections and the disputes should have been directed to the Federal Primary Court.

Disclaimer: Content posted is for informational & knowledge sharing purposes only and is not intended to be a substitute for professional advice related to tax, finance or accounting. The view/ interpretation of the publisher is based on the available Law, guidelines, and information. Each reader should take due professional care before you act after reading the contents of that article/ post. No warranty whatsoever is made that any of the articles are accurate and is not intended to provide and should not be relied on for tax or accounting advice. 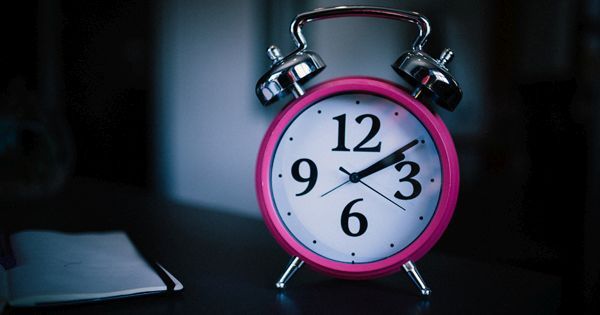 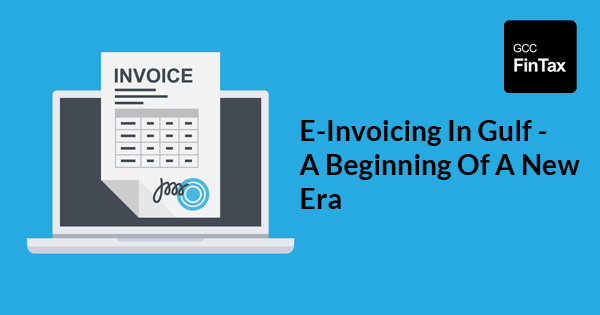 E-Invoicing In Gulf - A Beginning Of A New Era 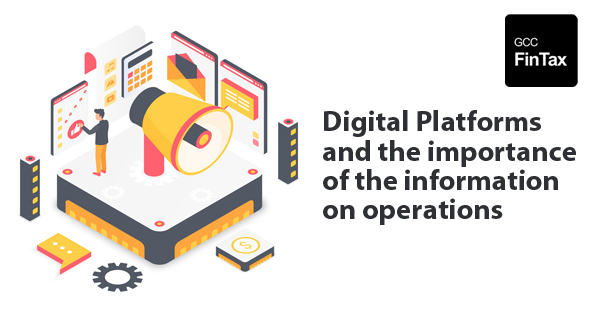 Digital Platforms and the importance of the information on operations 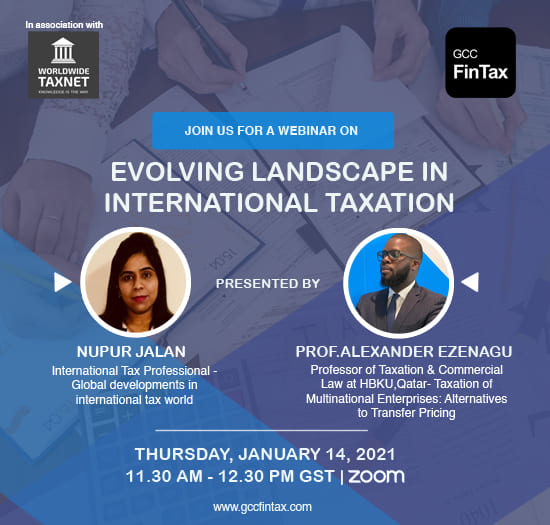