To tax or not to tax? That is the big question 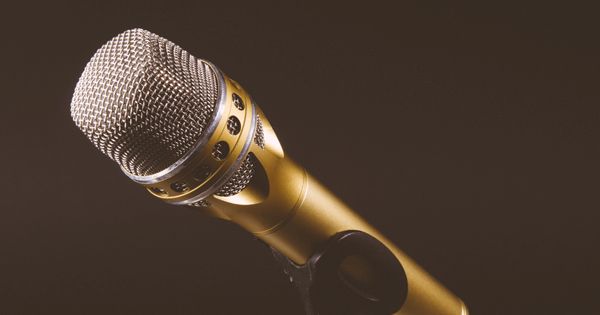 In 2017, a VAT treaty otherwise known as the Framework Agreement was published, which exhibited all member states of the Gulf Cooperation Council (GCC) agreeing and signing upon on the introduction of VAT at 5% in the future.[1]

As of August 2020, we have seen the introduction of the Indirect Tax in three of the six GCC countries, with UAE and Saudi Arabia being the first to implement the 5% tax on 1st January 2018, and Bahrain shortly after being the third GCC member state to introduce VAT at the same rate, on 1st January 2019.

Oman is anticipated to be next, as recent articles suggest the initial start date of early 2021 could be brought forward to a phased introduction as early as Q4 2020, due to fiscal restraints felt by a budgetary cut of OMR 500 million, which was announced by the Ministry of Finance in April 2020. [2]

But it seems the talk of new taxes doesn't end there.

The speculation continues as we await further information on whether the UAE will extend its current Corporate Income Tax (CIT) system, which at present solely targets oil & gas exploration and production companies, and branches of foreign banks. Some welcome the extension whilst others believe it will do more damage than good.

The governments in the region are diversifying their revenue stream rather than relying on one commodity, being oil, to a much reliable and steady source of income such as tax.

Even more so now, as we try and adapt to the ‘new normal' post the Covid-19 pandemic – a time that highlighted those countries that were better equipped to support their economies through such unpredictable times. One country in particular that had to take action was Saudi Arabia who decided to triple their VAT rate from 5% to 15% in order to cope with the lower oil prices, reduced economic activity due to Covid-19 and increased healthcare expenditure.

However, the positive impact of VAT in the UAE in its first year of implementation can be seen by the collection of Dh27 billion in VAT revenues in 2018 by the Federal Tax Authority (FTA), surpassing its 2018 target of Dh12 billion and even the 2019 target of Dh20 billion.

This revenue is to aid public funding including hospitals, roads and education therefore strengthening the economies position.[3] This has allowed the UAE to respond efficiently and take preventative measures against Covid-19 earlier this year. This included rolling out quarantine programmes ahead of other nations and organising widespread campaigns to raise awareness about public hygiene, sanitization, social distancing, and individual precautions, as explained by Khalid Ali Al Bustani, Director General of the FTA and VP of the Belt and Road Initiative Tax Administration Cooperation Forum. [4]

Additionally, as a member of the OECD framework, the UAE introduced a resolution on Economic Substance on April 30, 2019 in response to an assessment of the country's tax framework by the European Union (EU) Code to align itself on the OECD's agenda of fiscal transparency and regulation.

Although the UAE are keen to keep investors coming in, it is also keen to prevent companies setting up in countries perceived to be 'tax havens” and avoiding opportunities of tax evasion, which the UAE do not class themselves as. [5]

What will be the benefits and the downsides?

According to Baker McKenzie chairman, Habib Al Mulla, Corporation Income Tax is inevitable in the region and as businesses already have a tax function in place with the introduction of VAT, corporate tax should be a smoother process to implement. [6]

'Tax professionals can play a paramount role here and to the local Finance Teams who think of the costs of a tax function, I remind them that a very expensive Tax Manager will always be much cheaper than the consequences of his/her absence”

Habib Al Mulla believes that this change should be welcomed by SMEs, as at present these small companies are expected to pay the same fees paid by larger corporations with higher profit margins therefore corporate tax is a fairer practice as you only pay tax on the amount of profit you make.

The idea should be that the CIT system should replace the current government fee structure however Wamda Group, Executive Chairman Fadi Ghandour believes that the government fee system itself can be altered to cater for SMEs rather than introducing a new tax system altogether.

"The debate of whether it will be CIT replacing the current corporate levies/fees versus being an additional tax is a very important one. In addition, the use of a low rate, thresholds, phased implementation, exemptions and transitional rules will all aid in the acceptance of the regime and compliance with it by business, as has already been demonstrated in the introduction of VAT in the region. If implemented effectively and at a low rate, it will continue to leave the UAE an attractive location for international businesses while achieving the many benefits of having a CIT regime in the region including more fiscal stability and aligning with international tax standards."

Oliver Wurmbrand-Stuppach, chairman of GWS Group, warns that taxation in the UAE will turn away international investors and will lead to consumers bearing the additional cost imposed on entrepreneurs. This in turn will reduce the purchasing power for the entire population and result in a decline in economic growth says Wurmbrand-Stuppach, who believes that the UAE should expand the current framework and incentivize investors into the country instead. [7]

'I agree with the thought that a higher fiscal pressure may have a negative impact on businesses. However, if the scope of corporate tax regime is expanded, I would presume limited impact on attracting FDI in the UAE. Indeed, the tax regime and in particular the fiscal incentives are not the first determinant to attract the foreign investors. UAE offers more important advantages for a foreign company to be established, such as the business climate, the geographical position of the UAE, the well-developed infrastructure and transport means. In addition, I would expect that free zones which are the backbone of attracting foreign companies in the UAE would maintain their fiscal and tax incentives which would still be encouraging to set-up a business in the UAE.”

So, the question remains unanswered for now whilst the FTA carry out their cost-benefit analysis on the extended CIT implementation, in order to remain a preferred destination for foreign investment with a low-tax jurisdiction.

As Benjamin Franklin once famously stated, 'only two things are certain in life: death and taxes”, and we, at Antal International DIFC, believe it would be prudent to start thinking about the possible expansion of the tax department to include direct taxation and sourcing high calibre Tax Professionals ahead of the game.

For an independent conversation, please get in touch with Pooja Bhatt ACA (Pooja.Bhatt@antal.com) or Conor McHugh ACCA, Partner at Antal International DIFC (CMcHugh@Antal.com).

Disclaimer: Content posted is for informational & knowledge sharing purposes only and is not intended to be a substitute for professional advice related to tax, finance or accounting. The view/ interpretation of the publisher is based on the available Law, guidelines, and information. Each reader should take due professional care before you act after reading the contents of that article/ post. No warranty whatsoever is made that any of the articles are accurate and is not intended to provide and should not be relied on for tax or accounting advice.

Other articles by Pooja Bhatt 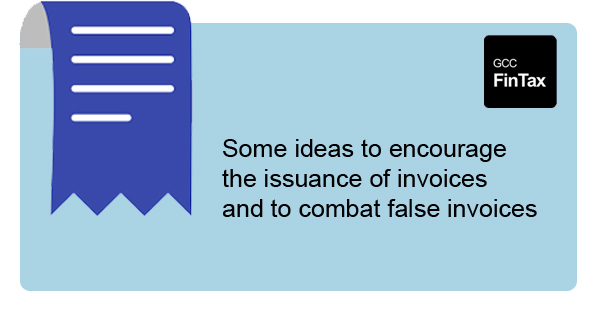 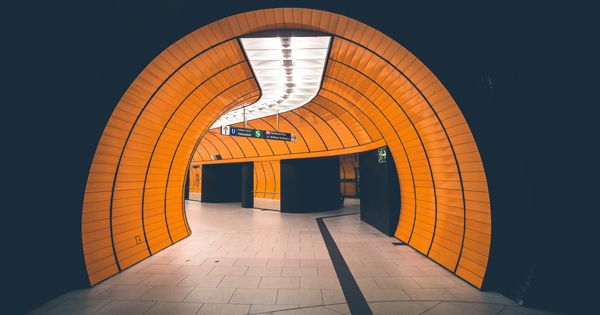 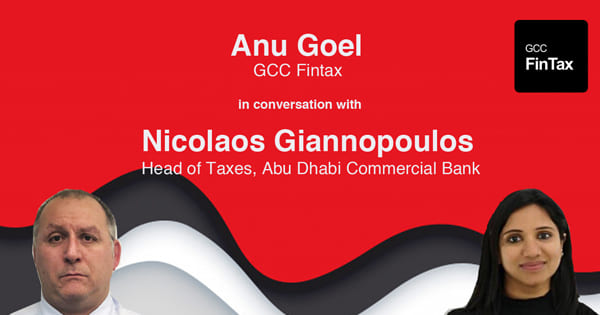