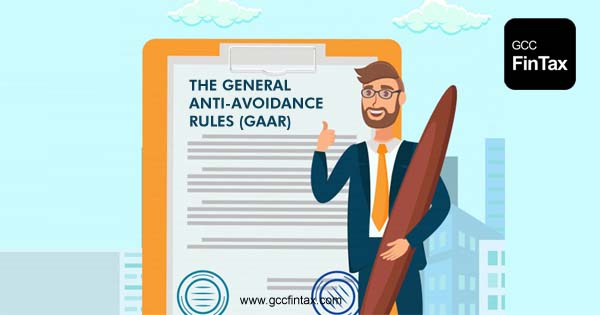 1. Introduction
The tax principles of legality, tax equality, and contributory capacity establish limits for Tax Administrations (TAs) and taxpayers. The latter cannot be artificially subtracted from a taxable event provided for in the law, avoiding its realization, with an artificial structuring; But neither can new taxable events be created, beyond what is established in the law, nor undermine the principle of autonomy of the will, which gives taxpayers the freedom to make economies of choice.

2. Purpose
These rules are intended to combat tax avoidance, a common feature of the tax systems.

There is no international consensus to understand what avoidance is. Unlike tax evasion, where the tax obligation occurs and is hidden, avoidance avoids, artificially, its generation, based on camouflage. The artificial or abusive is what differentiates it from the economy of option or genuine tax planning.

For its part, the UN Portfolio (2019) on GAAR indicates that tax evasion is the intentional conduct of non-payment of taxes through fraud, non-declaration, or misrepresentation, classified as a crime punishable by a fine or imprisonment; while avoidance implies the reduction of taxes, but by legal means. Acceptable avoidance (also called “tax mitigation”) is distinguished from unacceptable or illegitimate avoidance.

These norms are based on different legal doctrines, such as abuse of law, fraud of the law, simulation and prevalence of substance over form.

According to the comments of art. 11 of the CIAT Model Tax Code (2015), these rules seek to avoid the use of acts for purposes other than those provided by law or without justification other than to reduce taxation, obtain undue tax credits, or some type of tax benefit.

Even though the rules were foreseen to be used by the Tax Administrations, in a North American judicial precedent it was admitted that it is the taxpayer who activates this measure, giving prevalence to the economic reality[1].

3. Possible designs.
The CIAT’s Model Tax Code (2015), in art. 10, contemplates that the qualification of the events with tax relevance will be carried out with the same criteria, formal or material, used by the law when defining or delimiting them, foreseeing that the supposed acts or transactions are simulated, the taxes will be applied according to the acts or activities actually carried out.

Waerzeggers and Hillier (IMF, 2016) propose a simplified model, which should consider the tradition and the legal system, including constitutional limitations, as well as the country’s tax policy and management:

Key aspects for designing a GAAR are the definition of a transaction and tax benefit, the taxes achieved, the purpose test, a possible exception or an additional condition, the role of the economic substance, and the determination of the tax consequences.

The UN also proposes a simplified and a detailed standard model. The simplified says:

“When one of the main purposes of a transaction is to obtain a tax benefit and, taking into account all the circumstances, that tax benefit would be contrary to the object and purpose of the tax law, the tax authorities will determine the tax consequences for any person, denying the tax benefit”.

4.  Experiences
In the historical evolution of these rules, we find that both the tax regulations and the Justice have authorized the Tax Administrations to reject abusive and fictitious operations.

Anguita Oyarzún (2017), states that, “..it is called fraud to the law in Spain, abuse of legal forms in Germany, abuse of law in France, theory of new realism in the United Kingdom, the doctrine of substance over form in the United States, or the criterion of economic interpretation in South America, all these theories, doctrines and norms have in common that they make reality prevail over appearances, over deception and, at the end of the day, make prevail the principles of legality and equality in tax matters ”.

According to the author, the anti-abuse rules of the South American countries have their genesis mainly in the German and Spanish systems, and in the Anglo-Saxon jurisprudential developments, and all are long-standing, so knowing their experience is very valuable.

5. Specific Anti-avoidance Rules.
Many SAARs attack specific types of abuse: Transfer Pricing (PT) manipulation, under- capitalization, deferral in the declaration of dividends for holdings in foreign-controlled companies, improper use of tax treaties, etc.

The BEPS plan (2013-2015), to contain avoidance at the international level, proposed the need to introduce anti-abuse measures. For example, in TP (actions 8 to 10) the OECD Guidelines (2017 version) highlight the application of a re-characterization rule -exceptional character- to provide greater clarity in transactions that lack economic rationality.

Regarding the relationship of the SAARs with the GAARs, it is possible to divide the positions of the States into:

6. Application effects
The position of the countries regarding the origin of administrative sanctions is different between countries.

7. GAAR and tax treaties
They limit themselves to empowering Contracting States to apply the domestic anti-avoidance rules. On occasions, when the tax treaty does not refer to the domestic legislation, certain jurisdictions unilaterally apply their own anti-avoidance measures, which compels to study first the normative hierarchy in relation to tax treaties and whether it is possible for the country to unilaterally protect itself from evasive practices.

8. Management: a key aspect.
The management of these measures by the Tax Administrations is a key aspect and implies a challenging job that must be carried out with high professionalism and great care, to avoid excesses and arbitrariness.

This task requires specialized teams or areas with adequate human and technical resources, as well as relevant information, before which the proposal for disclosure of the tax planning schemes provided for in action 12 of the BEPS plan is an excellent input, which must be carefully implemented, to avoid undermining certain rights, for example, professional secrecy.

9. Conclusions
From a GAAR, the tax authority may cancel the tax benefit or determine a greater obligation, when the course of action taken by a taxpayer is so blatant or artificial that it is only explained by the desire to obtain tax cuts.

They require very careful design and implementation, especially since the fundamental principles such as legal certainty and freedom are at stake.

They must not inhibit or hinder ordinary commercial transactions, in respect of which taxpayers can legitimately take advantage of the opportunities that exist.

The Tax Administrations will have the burden of proving that the acts, contracts, operations, and activities of the taxpayers are abusive or forced.

It is as bad not to question the illegitimate or abusive planning as to turn it into a genuine operation, where there is no abuse or manipulation. 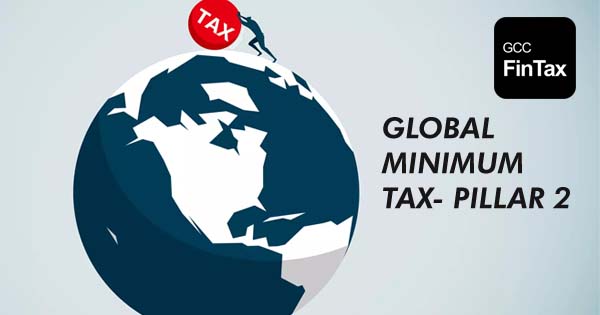 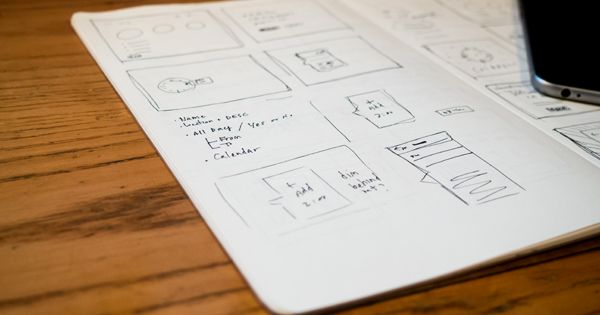 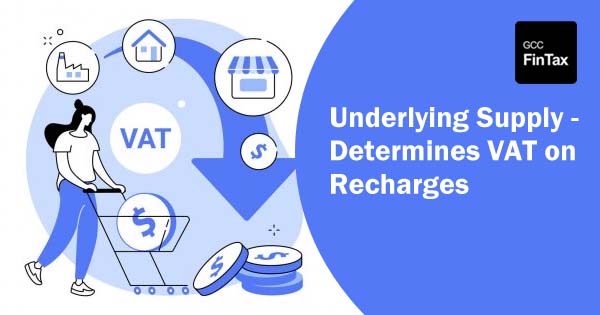