Tax Whistleblower Programs All Around The Globe 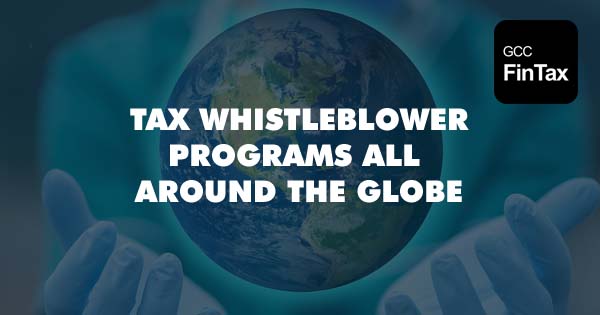 Whistle-blowers can play a huge role in implementing strategies to avoid tax evasion at the ground level, challenging corruption, and sensitizing citizens to act up against misspending of their tax money.

In 2003, the crucial role of whistle-blowers, and the need for whistle-blower protection, was recognized as a part of international law when the United Nations adopted the Convention Against Corruption. This Convention was signed by 140 nations and formally ratified, accepted, approved, or acceded by 137 nations, including the United States.

Support for whistle-blower protection in international law can also be seen in the African Union Convention on Preventing and Combating Corruption and the Organization of American States Inter-American Convention against Corruption. International organizations have also been influential in pushing for greater international adoption of whistle-blower laws and best practices, including the Group of Twenty (G20), the Organization for Economic Cooperation and Development, and the Asia-Pacific Economic Cooperation (APEC).

At the national level, there has been a growing global interest in establishing whistle-blower laws. whistle-blower protections have been enacted in at least 59 countries. Without adequate protection and rewards, however, many laws still fall short of supporting effective whistleblowing. 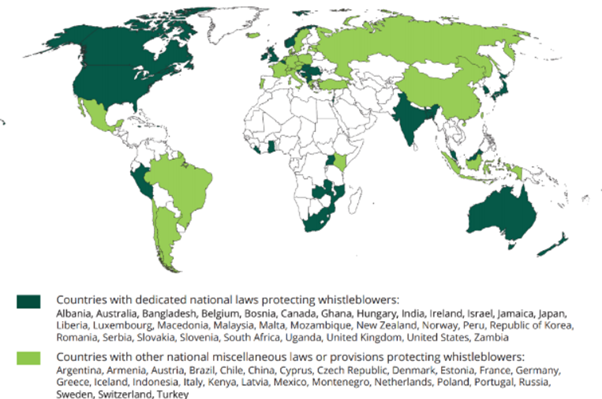 Whistle-blowers are one of the best tools for detecting crime, but these individuals are often subjected to retaliation for their actions. That’s why whistle-blower protections are so vital.

INDIA – In India, the law gives protection to only the whistle-blowers who are public sector employees.

JAPAN AND SOUTH KOREA – In these East Asian nations both public and private sector employees are protected.

Whistle-blower protections can also take a wide range of forms. These include sanctions against perpetrators of retaliation, the right to refuse to participate in wrongdoing, and, in some cases, physical protection for whistle-blowers and affected family members. In 2014, the OECD found that the countries with the most comprehensive whistle-blower laws were the UNITED STATES, CANADA, JAPAN, AUSTRALIA, SOUTH KOREA, THE NETHERLANDS, NEW ZEALAND, AND THE UNITED KINGDOM

Between 1986 and 2020, whistle-blower cases under the FCA have brought in $46.5 billion to the U.S. Treasury. Of that amount, whistle-blowers received $7.8 billion in rewards. Other U.S. reward laws have been similarly successful. Since the Dodd-Frank SEC whistle-blower program was created in 2011, enforcement actions from whistle-blower tips have resulted in $2 billion in financial remedies and more than $720 million has been awarded to whistle-blowers.

In South Korea, the National Tax Service maintains two reward programs that allow individuals with significant information on tax law violations to report. Since 2012, the number of cases has increased each year and whistle-blowers have been awarded $44 million dollars.

In 2014, the Canadian Revenue Association introduced a reward program for whistle-blowers to report tax fraud. In the year following the introduction of the law, previously unreported offshore income and assets doubled. In 2015, Ontario became the first Canadian province to introduce a whistle-blower reward law for reporting securities fraud. The law allows whistle-blowers who report securities fraud to the Ontario Securities Commission to receive 5% to 15% of the total monetary sanctions. As of 2020, the program has received more than 200 tips and three recent awards totalled $7.5 million.

Other articles by Manan Sethi 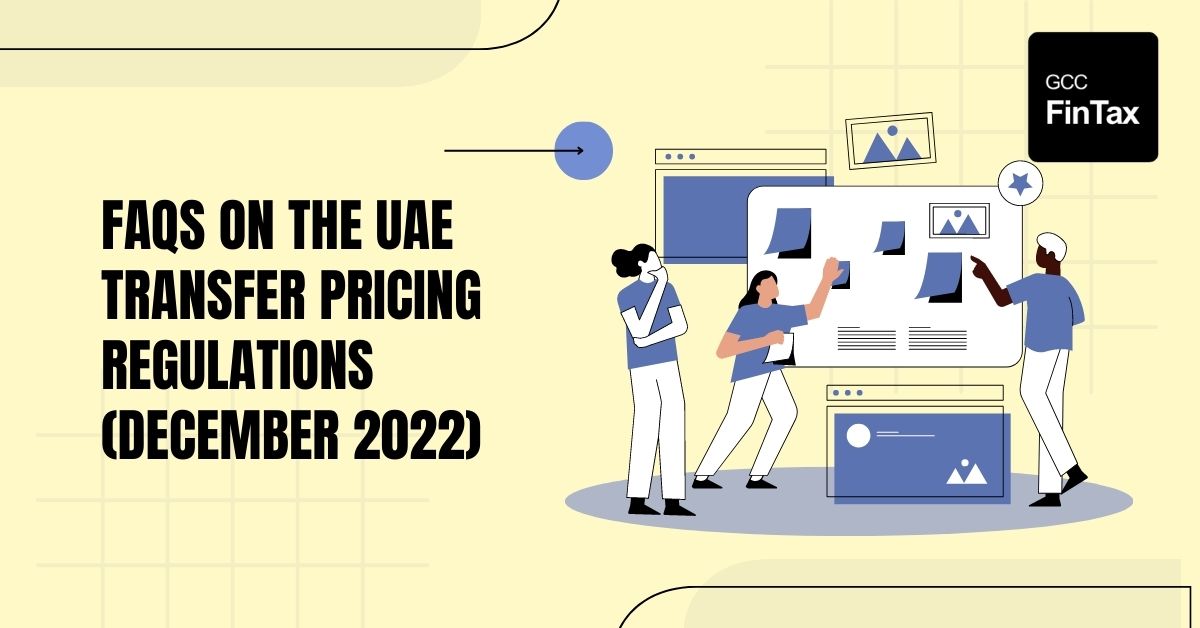 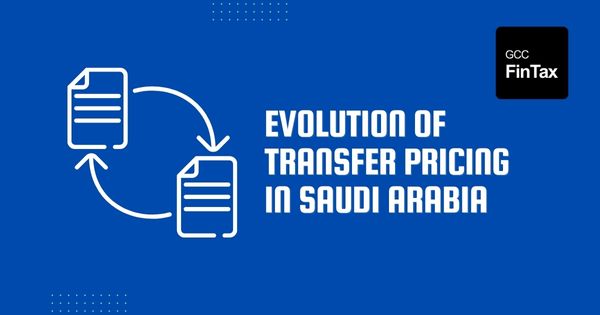 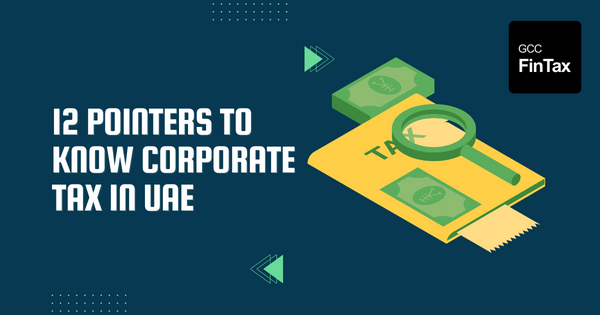