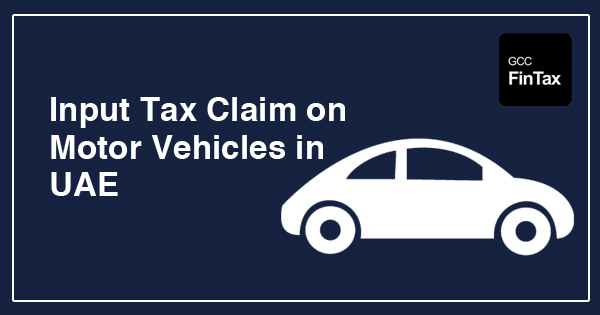 Today many of the causes of tax evasion are linked directly to the globalization of economic activities and new ways of doing business in the digital economy.[1]

Among other causes, we highlighted the following:

Therefore, I am convinced that today more than ever, to combat fraud the Tax Authorities (TAs) must continue to progress in international cooperation.

I affirm it, while emphasizing the necessary internal cooperation that should exist not only between TAs themselves, but also among the various agencies of each state.  This need for collaboration / cooperation is even greater in regions such as Latin America and the Caribbean (LAC), which is characterized by high inequality in income distribution and especially poor redistributive capacity of the fiscal policy.

Article 101 provides that the Tax Administration (TA) under International Tax Law Agreements may require or request:

Assistance actions will not be limited to subjects that are of tax interest to the required TA, it suffices that they are of interest for the requesting TA. ”

I also stressed that these forms of assistance are also applicable to domestic administrative cooperation between tax authorities and other tax authorities in the country and/or other public entities.

In the aforementioned Model Tax Code, Article 102 also considers the theme of Inter-institutional, National and International agreements, meaning that the TA may sign such agreements to implement International Tax Law Conventions, which provides for mutual administrative assistance in tax matters, within the terms allowed.

On the issue of the simultaneous audits, Article 106 of that model contemplates that in “the framework and conditions of International Tax Law or Inter-institutional national agreements, simultaneous examinations can take place. They can be performed between two or more States, each TA acting on the territory under its sovereignty, under the terms provided for in an agreement or also with one or more other TAs in the same country, in the terms provided for by an National Inter-institutional Agreement. ”

The TA may also participate, together with the authorities of other states or other officials of the country’s tax administration, in simultaneous controls to be carried out, according to the provisions of the Conventions of International Tax Law of National Inter-institutional Agreements.

On the issue, we are dealing[2] with a milestone in the field of cooperation of the Tax Administration, which is the BEPS Action Plan. These problems affect equally developed and developing countries; according to recent data collection, it is estimated that countries lose from 4 to 10% in income tax annually, which is around 100-240 billion dollars.

Following the publication of BEPS package in October 2015, the G20 leaders urged their implementation, and asked the OECD to develop a more inclusive framework with the involvement of interested countries nonmembers of the G20, and developing economies.

Consequently, the OECD established the inclusive framework of BEPS in January 2016 to modernize international tax rules and resolve the issues of BEPS.  In 2019, almost 130 countries and jurisdictions have joined equally to the development of BEPS-related standards, and are monitoring their uniform implementation.

One of the most important aspects that currently reflects the international cooperation between tax administrations is the exchange of information.

In this sense, the 2019 OECD Global Forum on Transparency and Exchange of Information[3] groups about 154 countries: it has effectively promoted the exchange of information on request.

On this topic, a recent OECD report[4] notes that more than 90 jurisdictions are participating in a global transparency initiative under the Common Reporting Standard (CRS) of the OECD. From 2018 until now, they have exchanged information on 47 million accounts abroad, with a total value of about 4.9 trillion euros.

The initiative of automatic exchange of information (AEOI) activated by 4,500 bilateral relations, marks the biggest tax information exchange in history and the culmination of more than two decades of international efforts to counter the tax evasion.

Voluntary disclosure of offshore accounts, financial assets and income in the period prior to the full implementation of the AEOI initiative generated more than 95,000 million euros in additional revenue (taxes, interest and penalties) for the OECD countries and the G20 during the 2009-2019 period. This accumulated amount has increased by 2,000 million euros since the last OECD report in November 2018.

On the other hand, it is also interesting to note that at the end of 2018, the CIAT, the IDB and the World Bank participated actively at a meeting that ended with the signing of the Declaration of Punta del Este, in which the representatives of Uruguay, Argentina, Panama and Paraguay agreed to:

There are currently several forums and/or tax administration agencies that act as mechanisms for the exchange of specialized information.  They vary in the number of members, their condition, their activity level, their language and culture and operating history as an organization.  These forums and/or organizations offer diverse and abundant experiences in dealing with tax administration topics.

The following table shows[5] the main forums and/ or organizations:

I am convinced that developing strong relationships with forums and/or TA organizations will yield key benefits. Among others, the following:

Moreover, a form of cooperation that we want to highlight is the Tax Inspectors without Borders (TIWB)[6] program, which is a joint initiative of the OECD and the United Nations Development Program (UNDP) designed to help countries upon request to develop their existing skills and acquire new ones on tax audit and tax inspection.

The aim is to allow the exchange of knowledge and expertise on tax audit with the tax administrations of developing countries based on a perspective of “practical learning” in real time. The selected experts will work directly with the tax administration officials in ongoing audits and other inherent issues in international taxation related matters, and share the general practices in the field of auditing applied to specific cases. In this case, the assistance in tax audit and tax inspection is part of a specialized field as it focuses on solving real cases in process.

The objective of the audit assistance programs framed under TIWB is to increase and improve the skills of the TA in the developing country concerned (Host Administration) to undertake, in practice, tax inspections. This will improve the quality, rigor and compliance audits and tax inspections, ensuring, in turn, greater legal certainty and a potentially higher volume of tax revenues.

This initiative continues to thrive, with a growing number of experts deployed, South- South collaboration and increased tax revenues.

The TIWB initiative has grown considerably, with 67 programs completed or underway in 36 countries around the world, and 26 other programs in preparation.

The TAs supported by the program reflect a variety of positive results, among others, additional revenues of more than $ 480 million.

The revenue obtained was about 100 times higher than the costs of the program, which means that for every dollar invested, it contributes to 100 in tax collection.

In this commentary, we highlight just some of the forms of collaboration between the tax administrations, with concrete results in many of them.

Finally, I want to say that I think that despite its growing importance and attention to be paid to cooperation and administrative assistance between tax administrations, there is still a long way to go before we can achieve optimal cooperation at international level, as well as internally for each country.

The road is not easy, but certainly, we have to go through it, because the fruits can be observed in many of the issues discussed in this post.

[1] Which are the causes of tax evasion?

[2] According to its acronym, it refers to the erosion of the tax base and the shifting of benefits between national tax systems.

[3] To monitor compliance with the international commitments of fiscal transparency, the Global Forum is responsible for assessing countries through the peer review mechanism and providing effective mechanisms for the implementation of standards for the exchange of tax information, both on request and automatically.

[5] Taken from Lesson 6 of the CIAT Tax Administration Diploma in Taxation Module – 7 – Edition 2019. 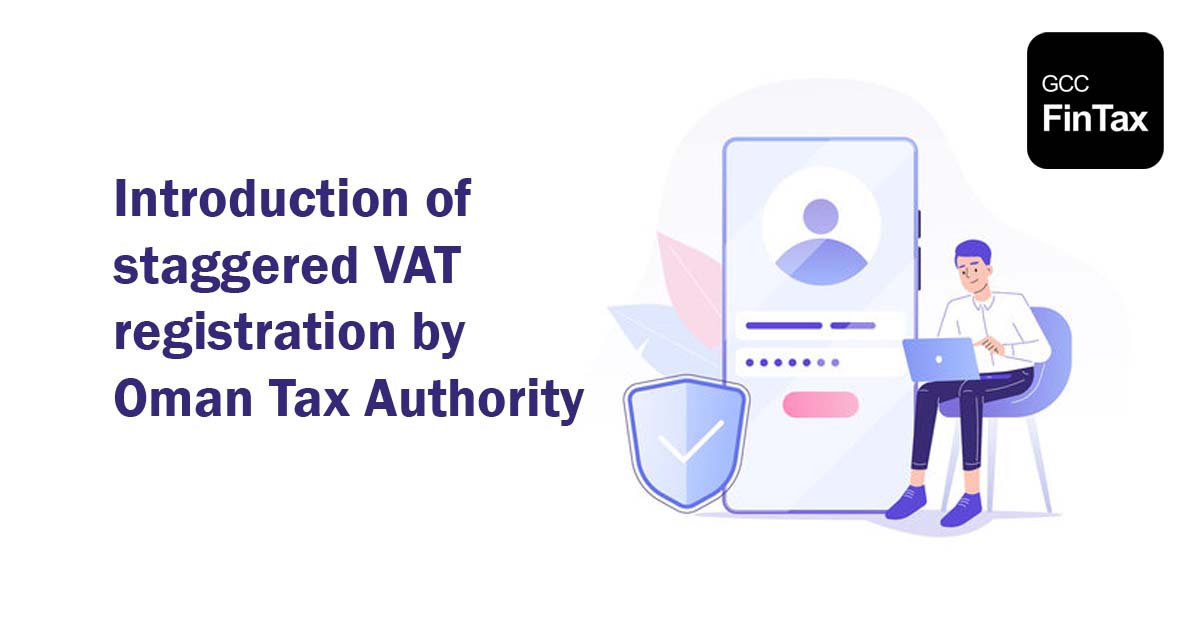 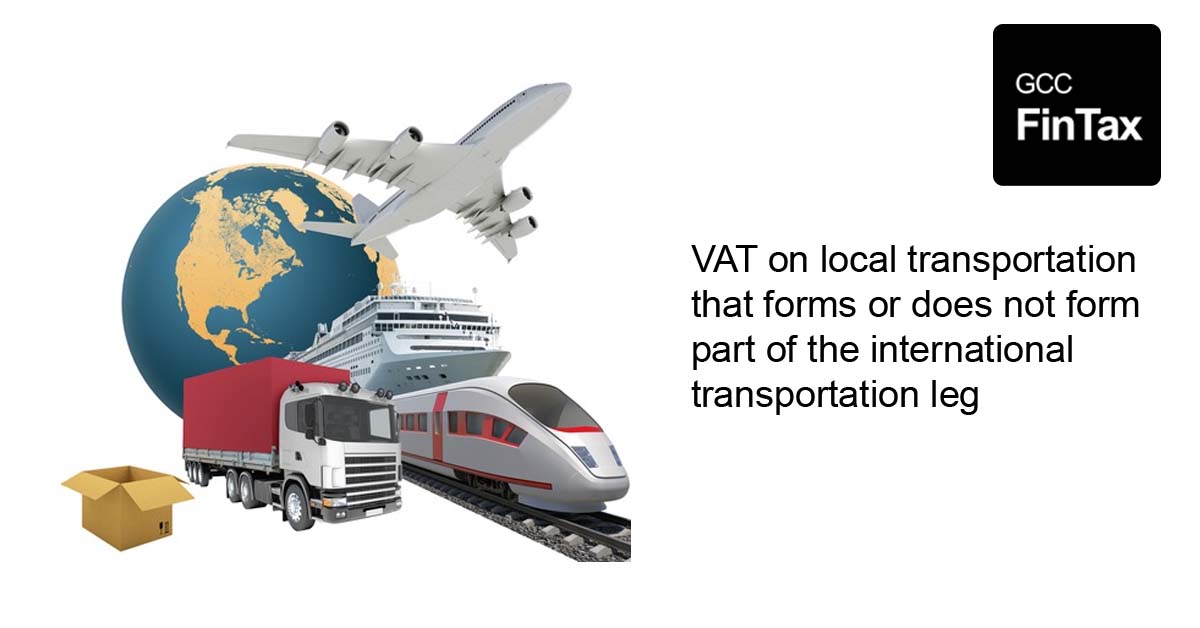