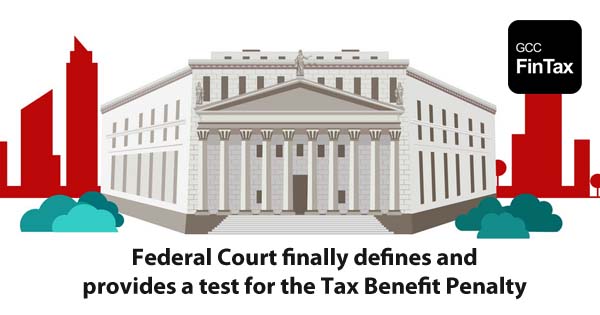 Recently, in a dispute that Wasel & Wasel was counsel on, the Federal Primary Court ruled providing a definition and test for the ‘tax benefit’ penalty for the first time.

What is the ‘tax benefit’ penalty?

Of the various tax penalties that are applied by the Federal Tax Authority in the United Arab Emirates is the ‘tax benefit penalty’ which ranges between 5% to 50% of the tax liability.

The legislator included two tests under the application of the penalties under § 10(2) of table 1 of Cabinet Resolution 40/2017:

The tax legislation, and general laws of the UAE, do not define ‘tax benefit’, hence whether a party has or has not obtained a tax benefit that should result in the penalties has been a matter of debate.

A ‘tax benefit’ is described by the UNCTAD (United Nations Conference on Trade and Development) as the financial, measurable value that distinguishes the source of funding from other sources, which results in incentive tax effects that reduce the tax burden and raise the company’s return.

If a tax benefit is deemed to be an increase in revenue against a reduction in a tax burden, then the question becomes should the tax benefit penalty apply if a person who submits a voluntary disclosure, or is subject of an audit, pays the value added or excise tax without having originally collected it from the end customer.

Often, tax registrants are unaware that tax needs to be applied to a particular transaction.

The awareness comes at a point of a public or private clarification, or as a result of an audit where the audit assessment informs the registrant that certain transactions should have taxable.

At times, the registrant would not have collected the tax from the customers but nonetheless pays the tax to the Federal Tax Authority as a result of voluntary disclosure or audit assessment.

In these cases, the registrant suffers a tax detriment as they would have paid the taxes without having collected said taxes from their consumers, leaving the registrant in a negative financial position with respect to their tax position.

Recently, in deciding on whether the tax benefit applies to a registrant company, the Federal Primary Court ruled providing a definition for the first time.

There is no explicit unified definition of ‘tax benefit’ in UAE legislation so the Defendant argued that a ‘tax benefit’ is a preferential position over other taxpayers which could arise for the purposes of § 10(2).

The Federal Primary Court concurred with the argument and ruled that the tax benefit penalty should apply:

The ruling provides a significant development in understanding the point at which a tax benefit is arguably triggered or not, and when the 5%, 30%, or 50% penalty should apply.

The definition provided by the Federal Primary Court also creates a test for taxpayers to consider when assessing whether the tax benefit penalty should be applied, and the threshold to which they need to substantiate to argue that no tax benefit had been obtained.

The tax benefit penalty applies where an error ends up “resulting in a tax benefit”.

The legislator included two tests under the application of the penalties under § 10(2) of table 1 of Cabinet Resolution 40/2017:

The events that could lead to a tax benefit are considered either:

The tax benefit penalty is calculated as: 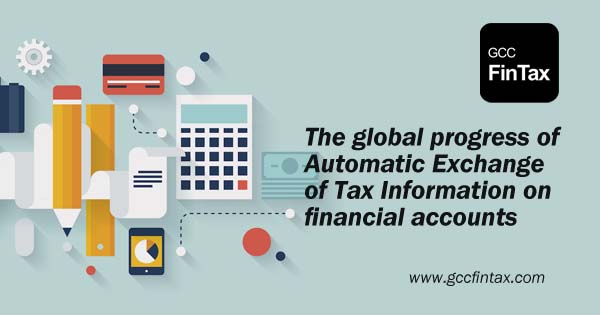 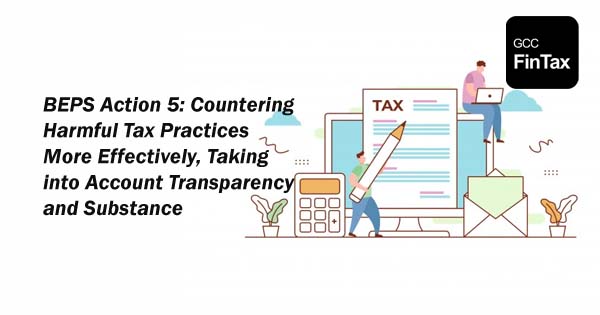 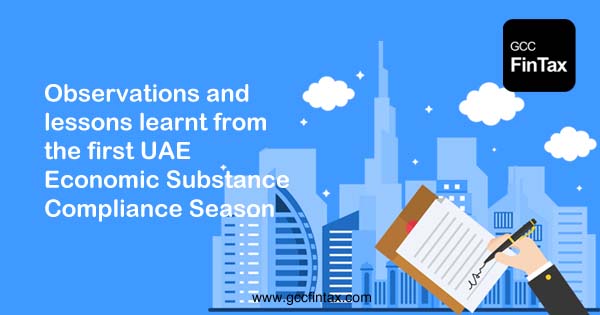 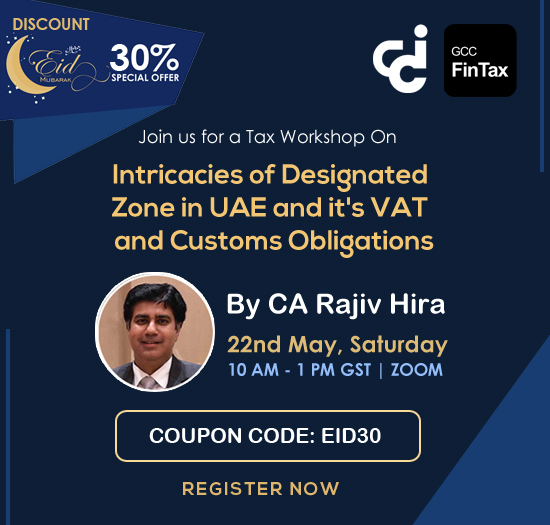