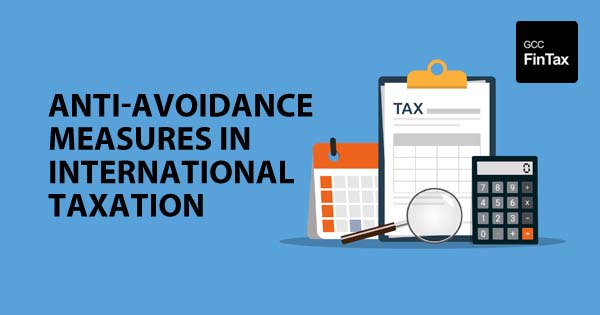 We all are aware how government of each country lose billions of tax revenue as most of the individuals and corporates illegally transfer its profit to tax havens. They shift profit and erode the base of revenue from the home country.

BEPS has adverse effect on almost each country in the world and it distorts fair trade, competitions in the market. To overcome this issue of base erosion and profit shifting (BEPS) and improve more tax transparency in the system globally,there was a need for international collaboration to protect tax sovereignty of countries.

Therefore, Organization of Economic Co-operation and Development (OECD) has come up with action plans which are also known as Anti-avoidance measures in International Taxation.

There are fifteen action plans which are specified and are relevant for avoiding any issues regarding Base erosion and profit shifting. The action plans are made in accordance with the objectives of the countries.

To determine coherence, Action 2,3 & 4 were made, they are related how can we keep control on revenue that was shifted by strengthening Controlled Foreign Corporations (CFC Rules). To achieve other objectives like transparency, substance other action plans were implemented.

The following are the fifteen action plans:

Other articles by Navya Agarwal 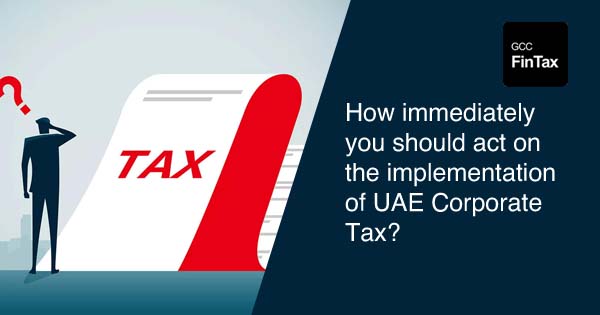 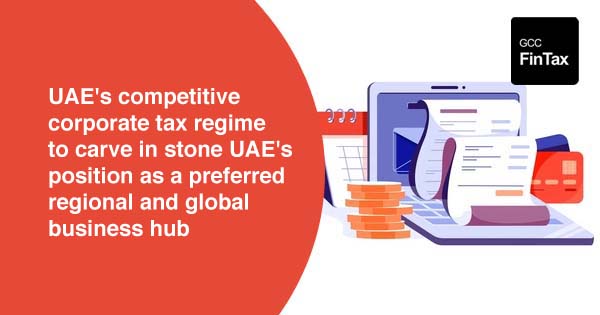 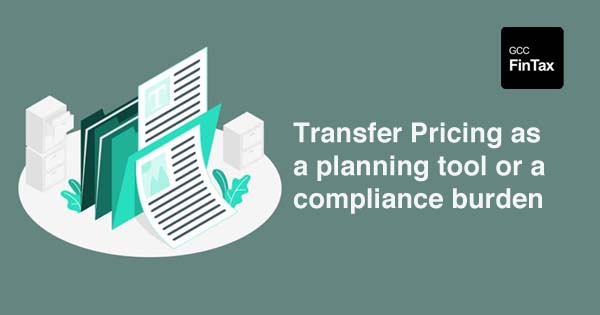